This article in H+ emphasizes the importance of embracing technology to further the cause of women's equality in contemporary society. This is the kind of essay where you could almost swap out the feminist terminology for that of disability rights, with very few changes. Kyle Munkittrick lays out nicely the stakes for the cyber-feminist in the legacy of Donna Haraway:

Transhumanists point to the pinnacle of what it believes humanity could become; where it might be going, and asks, "why not?" and "how do we get there?" Cyberfeminists (and postmodernists in general) look at the abject, the debased, the grotesque and the marginalized and ask "why is it so? How did this become the fringe?" Transhumanism needs cyberfeminism because it functions to expose the way in which defining the "human," and in turn, the "transhuman," can repress, reject, and otherize those it claims to help. 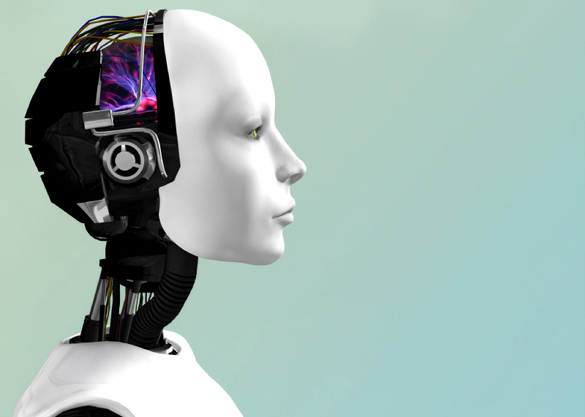 Cyberfeminism takes as an axiomatic principle that, though technology is inherently neutral, the entire process of technological development, design, and engineering is influenced by society and culture and, thus, in part by normative forces such as patriarchy. While eco-feminists propose to fight fire with water, countering tech with nature, cyberfeminists champion fighting fire with fire. Feminism — and critical theory in general — provide tools and concepts necessary for transhumanists to understand how "the human" is socially constructed. "What makes us human" is constantly up for debate because the meaning of "human" changes through history and from culture to culture.

Right. If the temptation among feminists is to counter tech with nature, the temptation among those advocating for the disabled is to sentimentalize the experience of disability, positing a beneficial "lessons to learn" meaning to that life, as though disability as such, absent technology, is a necessary counterpart to the experience of abled-ness, whatever that is. Or the response is merely to ask for more assistive aids, without giving much thought to the designed identity-registers of those technologies. Without asking how those technologies may or may not reproduce the marginalization of people with disabilities. Finally:

The issue is one of the chicken-and-the-egg: does technology liberate society from norms or does political social theory liberate technology from norms? This question is, perhaps, the core issue of cyberfeminism. Judy Wajcman... [e]xplicates the debate and concludes that while the rise of cyberfeminism has given people the tools and understanding to better utilize technology for feminist goals, technology currently does more to reinforce gender roles than to undermine them. If we extend this conclusion from just gender to all societal norms, we are confronted [with] a picture in which technological advancement without accompanying social movements becomes a source of danger and repression instead of hope and liberation. Cyberfeminism matters for transhumanism because we cannot overcome the limits of biology without overcoming the limits of society: the latter will always inhibit the former, not the other way around. 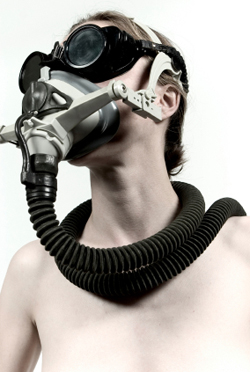 Note 1. Munkittrick is citing Wajcman's "Reflections on Gender and Technology Studies: In What State is The Art?" Social Studies of Science, Vol. 30, No. 3, June 2000. Images via H+.