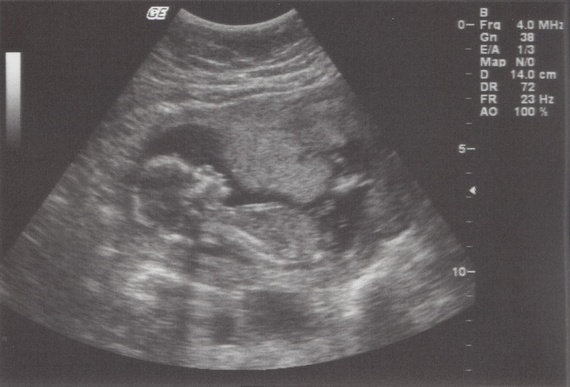 My latest piece for The Atlantic Tech is up, exploring the FDA's suspension of personal genomics company 23andMe, the death of Adrienne Asch, and understanding the promises and risks of relying on genetic data.

"23andMe caused an uproar this year when it patented a “designer baby” platform, even while it disavowed any intention to develop it. It’s still just an idea—by a company whose services have temporarily been suspended by the FDA—but it sparked plenty of bioethical hand-wringing about the lurking dystopian future it threatens.

More quietly, companies like Sequenom rapidly expanded the distribution of new early-detection blood tests for a few common genetic atypicalities like Trisomy 21, also known as Down syndrome. These tests are non-invasive and now offered as early as ten weeks’ gestation; Sequenom’s updated MaterniT21 Plus model, just released in October, now identifies some rarer abnormalities as well. Bioethical debates have accompanied this technology, too: If genetic information is available at such an early point in a pregnancy, prospective parents can more privately choose to selectively abort a fetus based on genetic traits alone."

I did a fair amount of research on these technologies last spring, during which I came across Asch's discussion of a "synecdochal approach" to genetic prenatal testing.

"Together with philosopher David Wasserman, Asch wrote in 2005 that using genetic tests to screen out a fetus with a known disability is evidence of pernicious 'synecdoche.' Ordinarily, synecdoche is a value-neutral figure of speech, in which some single part stands for the whole—as in the common use of 'White House' to stand for the executive branch of government. But Asch and Wasserman’s meaning was more loaded: prenatal genetic tests, they argued, too often let a single trait become the sole characteristic of a fetus, allowing it to 'obscure or efface the whole.' In other words, genetic data, once known, generally become the only data in the room. Taking a 'synecdochal approach' to prenatal testing, Asch and Wasserman warned—in the era just prior to consumer genetic sequencing—allows one fact about a potential child to “overwhelm and negate all other hoped-for attributes.”

And isn’t synecdoche partly what’s plaguing the narratives about consumer genomic technologies in general? An easy conflation of fact with insight, of data with understanding: the part standing in for the whole..."

More at The Atlantic.