Investigating Normal spent its third week visiting the Perkins School for the Blind in Watertown, Massachusetts. Perkins is a famous and storied institution, with vast historical archives and a truly global contemporary influence. I wanted students to see both the archival tools and instruments that have been built there for over a century and a half; I also wanted them to glimpse the very latest technological and architectural changes to the school, to witness the response to its changing population.

We spent time in the Perkins archives with a tour guide from the school, taking in instruments from the 19th and 20th centuries built for the blind and deaf-blind students who lived there. Things like this chess set from 1931, each piece of which is tactilely distinct: 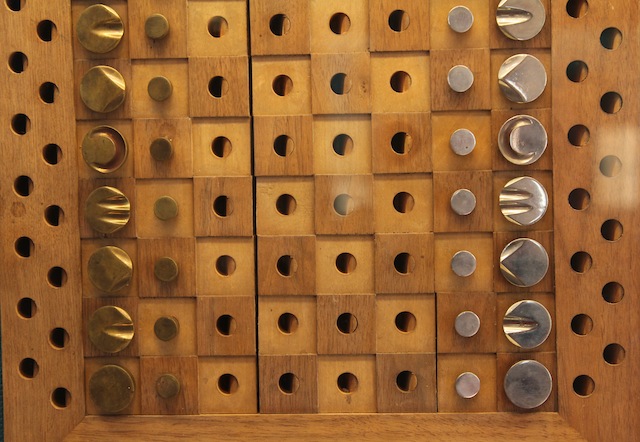 Or this tactile globe from the mid-1800s, with its spatial relationships articulated to scale: 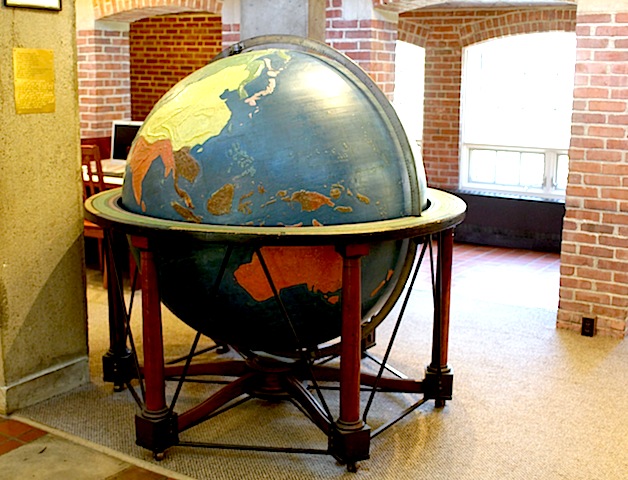 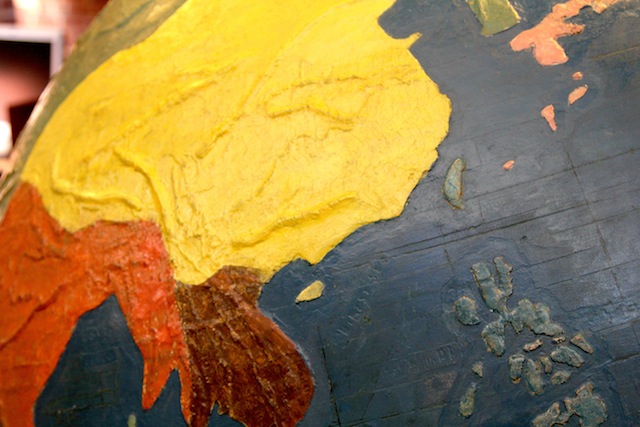 This hand model shows how a deaf-blind student would be trained to finger-spell, where the letters are formed in sign language, and the listener understands them by touch: 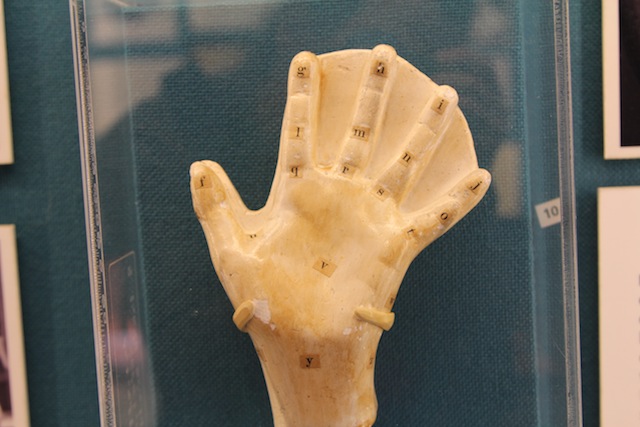 We saw a gorgeous example of Boston Line Type, the literal tactile equivalent of English that preceded Braille. This is Charles Dickens's "The Old Curiosity Shop," a gift Dickens donated to the school after a visit there. 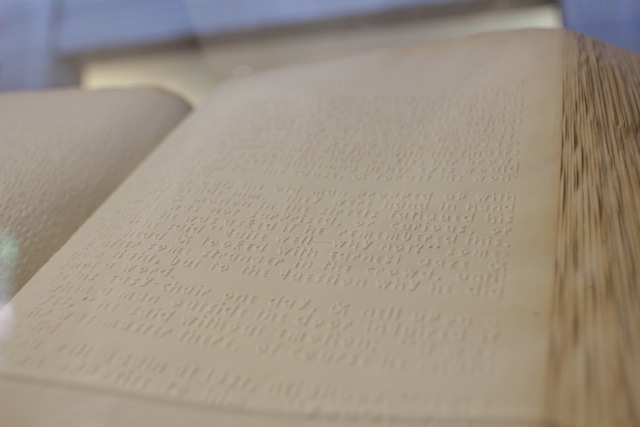 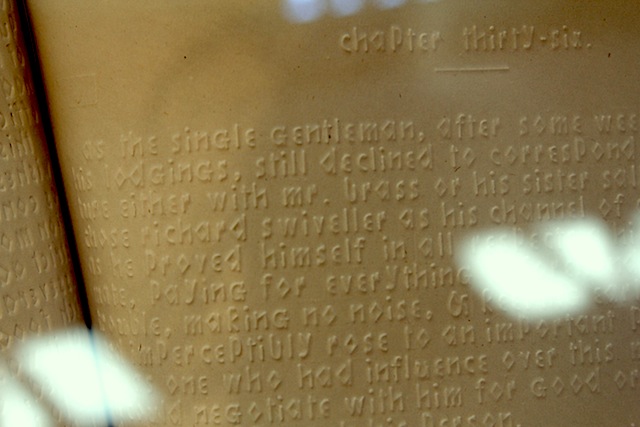 Boston Line Type was eventually abandoned in favor of Braille; this switch is a fascinating and surprising one—one for a longer piece of writing.

Once the switch was made, Perkins pioneered the design of early Braillers: 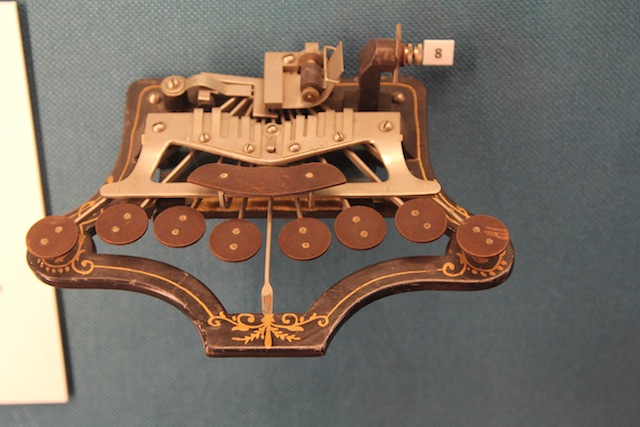 They still make the most commonly used Braillers in the world: 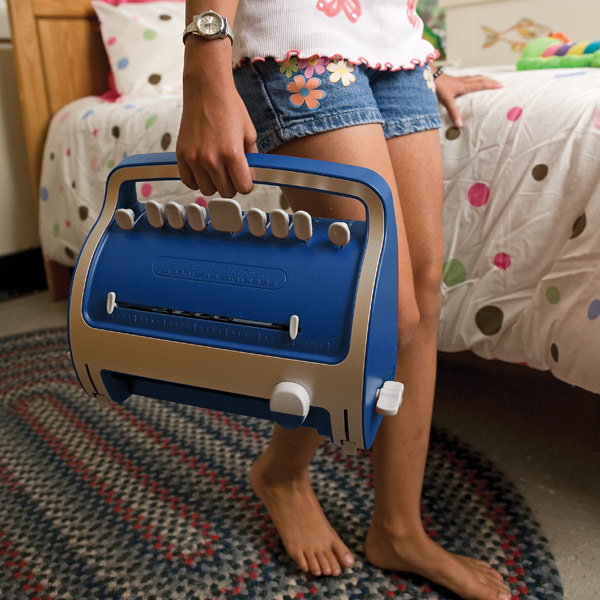 We also saw sights from their tactile museum, full of artifacts that students use today to further experience physical phenomena: architectural models, animal taxidermy, mechanical phenomena. Like this animal puzzle, a wall hanging with multiple depths of sculptural form: 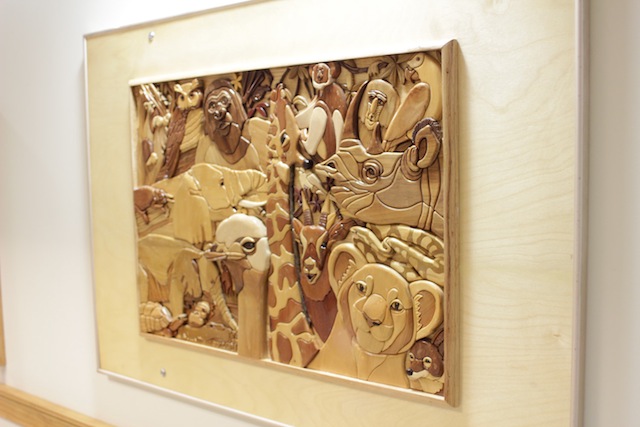 We spent a good hour at the Assistive Device Center, where low-tech, affordable and radically customized furniture is being built for students at Perkins and all over the state. The staff at the device center partner with occupational and physical therapists, teachers, and parents to make precisely calibrated structures for all kinds of bodies. Since the 1980s, the school's charter has expanded to serve the needs of an increasingly complex population, for whom blindness attends other physical and developmental challenges—and the designs for equipment have expanded in response.

Molly Campbell, the director, walked us through the deliberately simple tools they use there—the better to welcome non-experts to the building process. Largely staffed by volunteers, the center is a brilliant example of "design for one": It's user-centered to the last half inch, and tailored often to very specific wishes and needs of a single child. Since it's affordably built, alterations and further iterations are easily accommodated. You'll be hearing more from me about the work at the center and it counterpart, the Adaptive Design Association, in the future. But for now—here's Molly showing my students her cutlery-adapted scorer, and a finished floor sitter for an older child, with the details of its beautiful joinery. 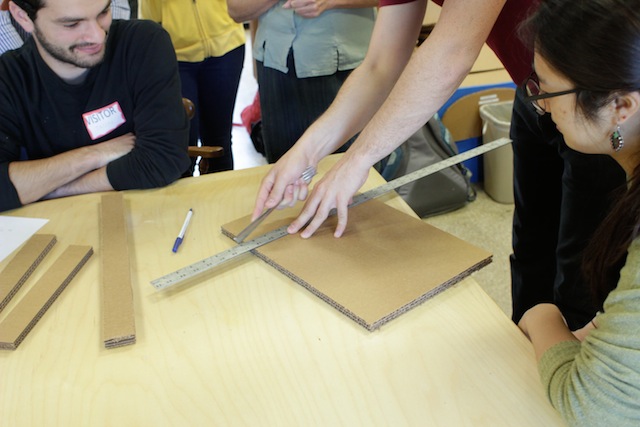 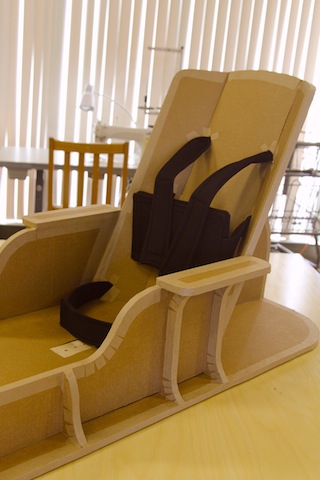 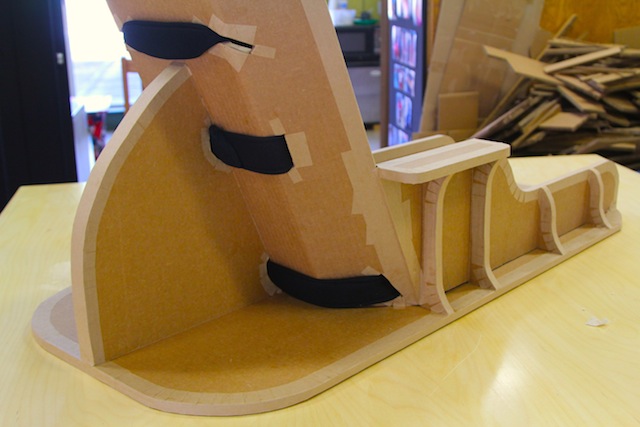 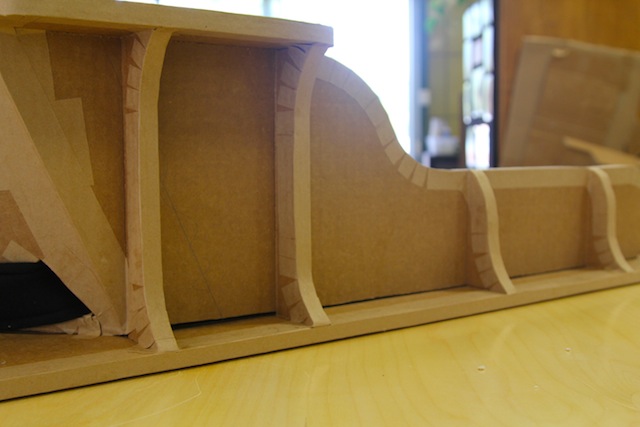 There was so much more we saw, and much beyond that we missed! We've been referring to the work at Perkins, directly and directly, in class ever since. 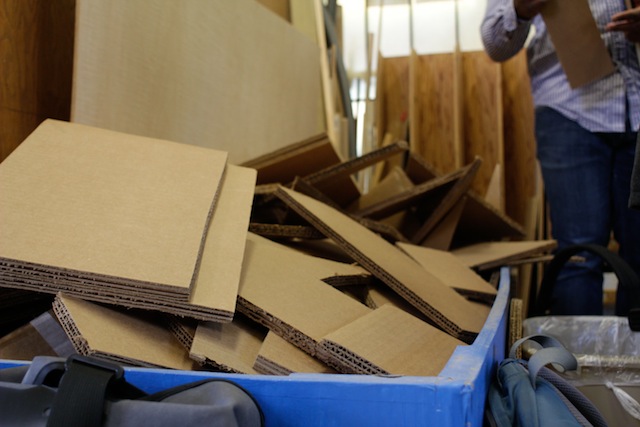 Photos by me, my student Yusuke Goto, and the modern Brailler via.