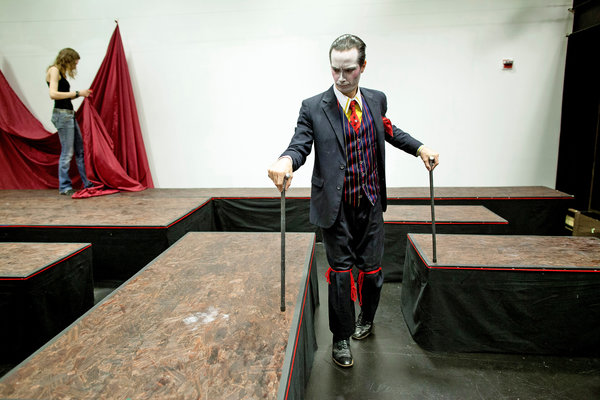 I just returned from back-to-back conferences, two wildly different from one another. Science FOO, in Silicon Valley, was first. It's a gathering of scientists from all fields, plus science journalists, tech folks, and a few artists, designers, and other outliers mixed in. It's run un-conference style, so it means talking to and hearing from people researching bubble physics, bonobo languages, self-monitored health metrics, technology and national security, and how science bloggers deal with trolls of the creationist- and climate-change-skeptic variety. It was a beautiful mix, punctuated by significant serendipitous conversations—about religion with a theoretical physicist, about design with a prosthetics engineer, about knitting with a mathematician.

Meeting Honor Harger of Lighthouse in Brighton, England, and Selene Foster and Christopher Reiger of BAASICS in San Francisco was a highlight. Together, we ran a session loosely organized around art and science. I opened it with a discussion of what art-and-science work can mean: Taking some cues from Roger Malina in this book, I laid out three ways creative inquiry can find itself alongside scientific research. 1) Art as an engine for novelty, as an actor in innovation theory. You get more people in the room with different skill sets and interests, and you're sure to generate a better mousetrap. Or so the thinking goes. 2) Art as a vehicle of communications. This one's the most obvious: artists visualize, distill, illuminate complex concepts in fields that tend to be difficult and abstract for the non-specialist. There's plenty of precedent for these practices, and we saw some great work from Michael Astrachan of XVIVO in this vein. 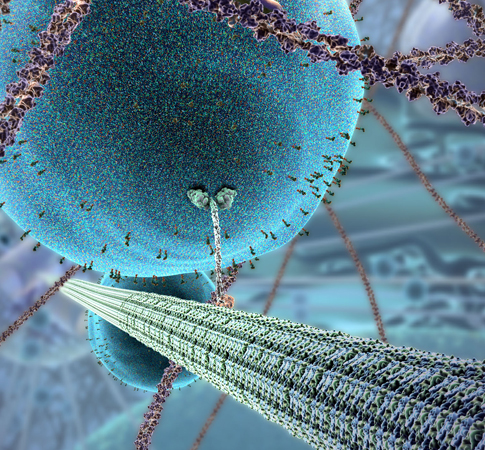 [XVIVO's image from The Inner Life of a Cell project]

And then 3) Art-with-science as an embodiment and embrace of the openness and contingency in scientific research. I'm constantly hearing scientists' claims that their fields are dynamic, indeterminate realms of discovery. There's plenty that scientists don't know. And if the public understood that kind of contingency better—maybe—we wouldn't have such politically charged manipulations of scientific data. We'd understand that there are nuances, apparent contradictions, and provisional understandings in so many fields, and we'd comprehend just how unscripted the questions really are. I'm partial to this last model, though it's never neat and clean. I imagine there are others. 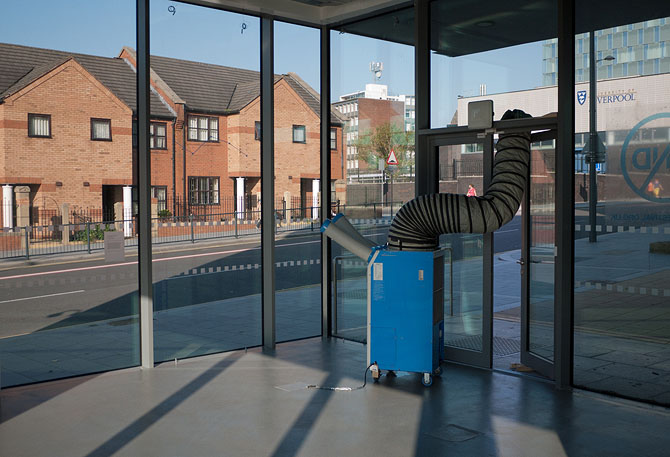 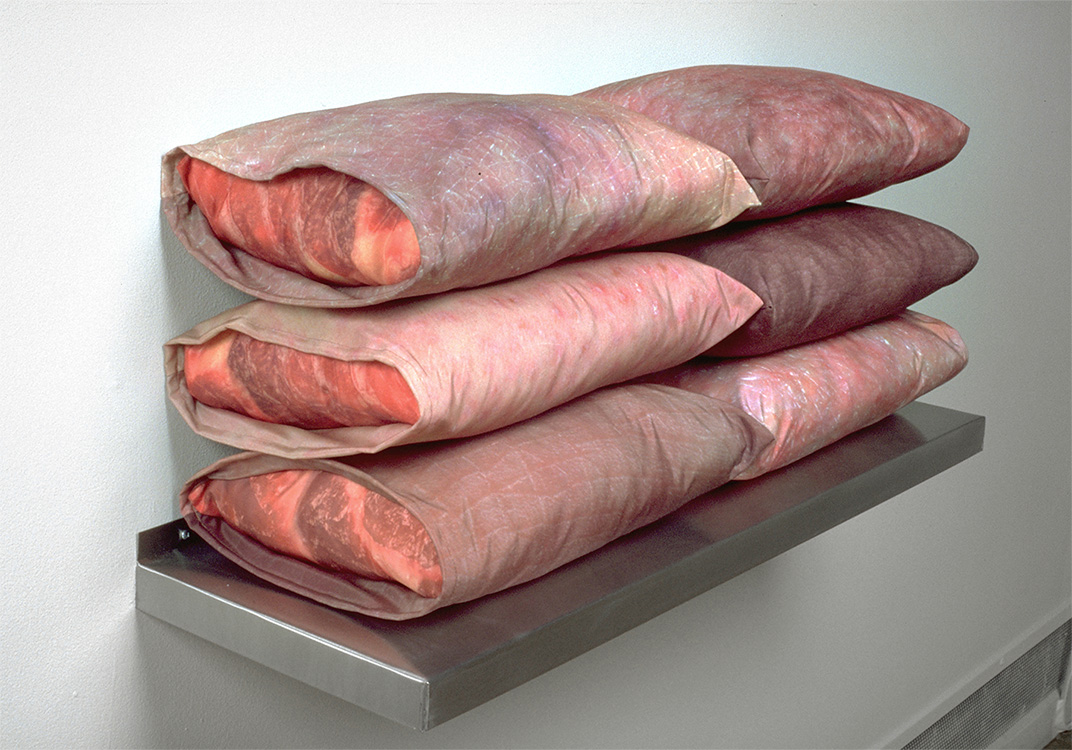 Honor, Chris, Selene, and Michael did a fantastic job with case studies; next time I'd devote more time to hearing from these and other artists and/or art professionals about their own specific practices and what makes them compelling. We had the great talents of artists like Gail Wight and Laura Splan in the room, but we ended up discussing the overly-familiar theme of "the need for artists" for comprehending science—that is, art that's instrumentalized for communications.

There's an inherent hierarchy of disciplinary work in that notion. Many art-science partnerships extend the disciplinary work of one another, over time—where neither set of research queries takes precedence, and where artists do something other than illustrate, respond to, or critique scientific projects. Those partnerships are even less visible to scientific communities than I expected. Next time I'll talk less about the abstractions—less in defense of a model—and focus on those bodies of work.

More on SDS in another post. Top image: theater and disability in the New York Times.